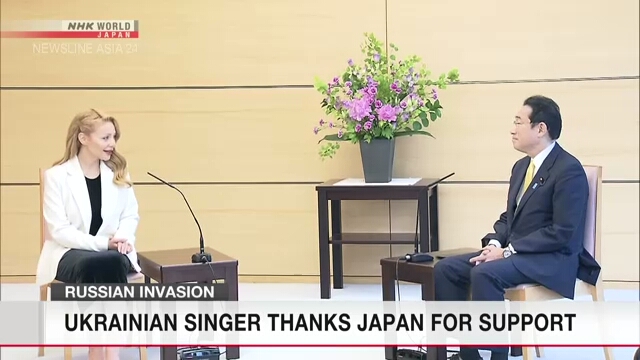 Ms. Karol visited Japan at the invitation of a Japanese company. She visited the Prime Minister of Japan in Tokyo on Monday. She was awarded the title of People's Artist of Ukraine in 2017 and was awarded the 2020 national prize by the President of Ukraine Volodymyr Zelenskyy.

Ms. Karol said Ukraine is under attack for free choice and Russia is destroying peaceful cities. She also said that Ukraine is fighting for world peace.

Prime Minister Kishida said he admired Ms. Karol for conveying to people about the situation in Ukraine through music. He said he would not accept a unilateral attempt to change the status quo by force, adding that he would take the matter seriously and would continue to cooperate with the Ukrainian people.

Speaking to the press, Ms. Karol said that she had asked Prime Minister Kishida not to forget Ukraine. She said Mr. Kishida gave her a very important message that Japan would continue to support her country Ukraine. 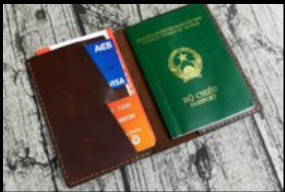 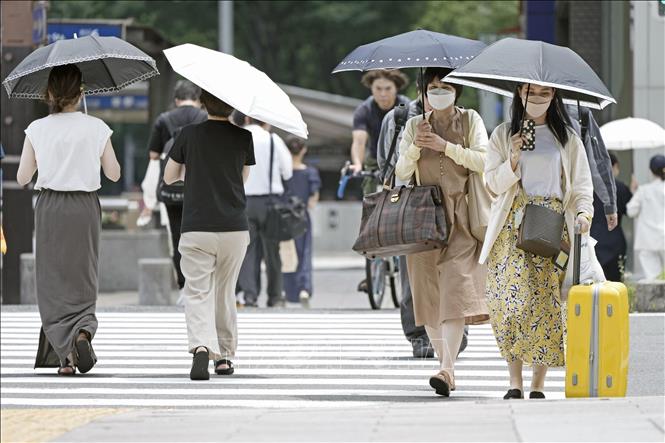 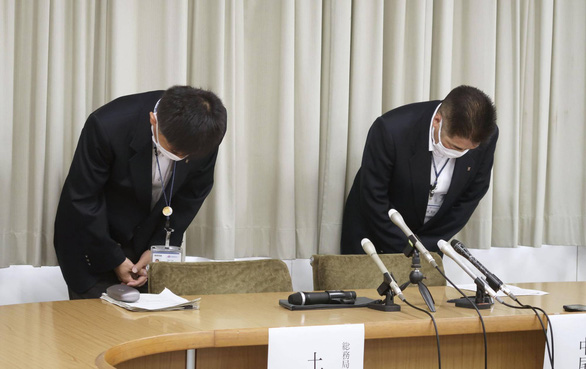 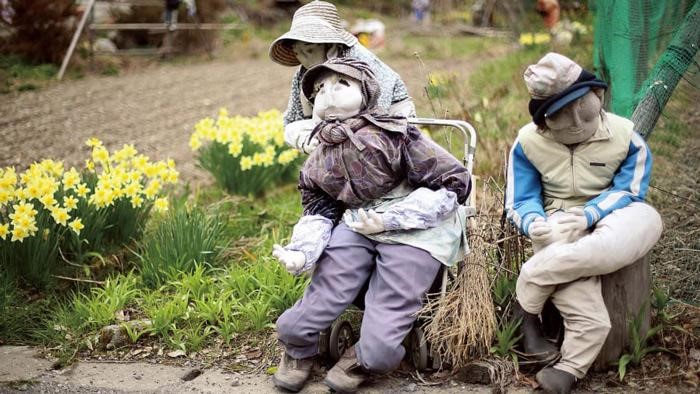 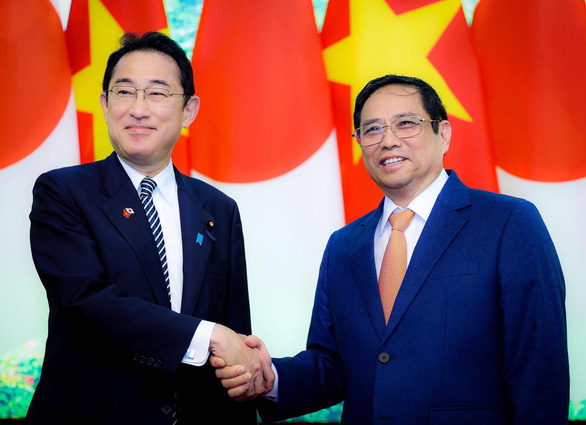